Skip to content
How Bedsiide Can Help You Manage Your Prescriptions
5 Steps to Returning to Work Safely
I’ve Just Been Diagnosed with a Serious Illness … Now What?
Health Screening at Different Ages

Making Healthcare
Right for You

Tell us Your Situation

A former MMA fighter with a history of multiple concussions seeks treatment so that he may feel strong and safe again. After seeing multiple clinicians and receiving poor outcomes, his employer refers him to Bedsiide for a team and a plan. The client receives straight answers from the Bedsiide team and gets a referral to a great specialist, which results in him feeling optimistic and supported in his care. Thus improving his outlook and quality of life.

To protect his identity, we’ll refer to this client as “Bruce.” As a result of being a MMA (Mixed Martial Arts) fighter for eight years, Bruce has had eight concussions. Since his last concussion two years ago, his symptoms include nausea, headache, mental fog, irritability, and emotional instability. He blacks out often and when he wakes up, he’s not sure where he is.

In regards to his mental health, Bruce has seen a psychotherapist to deal with PTSD. Emotionally, he reports feeling lost, hopeless, insecure, and unsafe. He says, “I’ve lost my armor.” Bruce wants to feel strong and return to working out

Previously, Bruce has seen a variety of clinicians, including physical therapists, an optometrist, and a neurologist. Based on the recommendations of these providers, he has tried a variety of treatments:

With each of these treatments, he reported an initial improvement in symptoms, but then experienced a plateau. Bruce’s employer recommended that he contact Bedsiide to inquire about possible treatment options. He had a consultation with an Bedsiide team member to discuss his symptoms and his desired outcome.

Bedsiide then formulated a course of action:

The team member discussed concussions with Bruce, explaining the implications of multiple concussions, and describing the final stage of post concussive syndrome. Bruce reports that our team provided “more info than a lot of doctors did, and told me straight up how long my condition might last. I felt relieved someone pulled no punches.” Bedsiide followed up by providing a dedicated Health Assistant to coordinate his care and provide advice and guidance. The Health Assistant also sourced experts who could contribute to his case. With consent, the Health Assistant also provided his employer with suggestions for accommodating his needs at work. Bruce says, “It felt amazing to finally get support from work, as I’d been struggling alone for a year.” The employer provided Bedsiide services at no cost to Bruce, as the services were included in the employee’s health benefit package.

His daily life has not changed very much, but Bruce is feeling optimistic now. He continues to manage life with post concussive syndrome. He has access to ongoing support from the Bedsiide Health Assistant and knows he can contact the assistant anytime with questions or concerns. When asked if he would recommend Bedsiide to a friend or family member, Bruce responded, “Absolutely!! I’d tell them the medical system is tricky, and having help to wade through it and take care of the logistics in your hour of need is so worth it.”

“You guys found me a great specialist who gave me good advice. If I had known about you guys earlier, it would have been a lot better.”

Bedsiide is a value-based health benefit that empowers you to navigate the complexities of the healthcare system.​

Tell Us Your Story 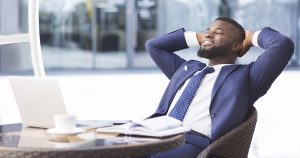 5 Steps to Align Employees Toward Value in Healthcare

The Cost of Cancer 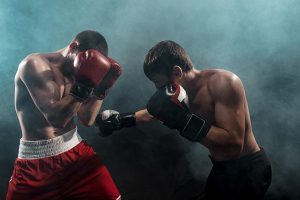 Let us hear your story

Our personalized approach and modern methods allow those we serve to avoid unnecessary costs, improve outcomes, and reduce fear and confusion. At the same time, we help our clients feel in control of their care by putting collaboration back into the patient-provider relationship.

Tell us your situation

We Help You Confidently Navigate the Health System

Get our resources in your inbox

Choose Which Best Describes You 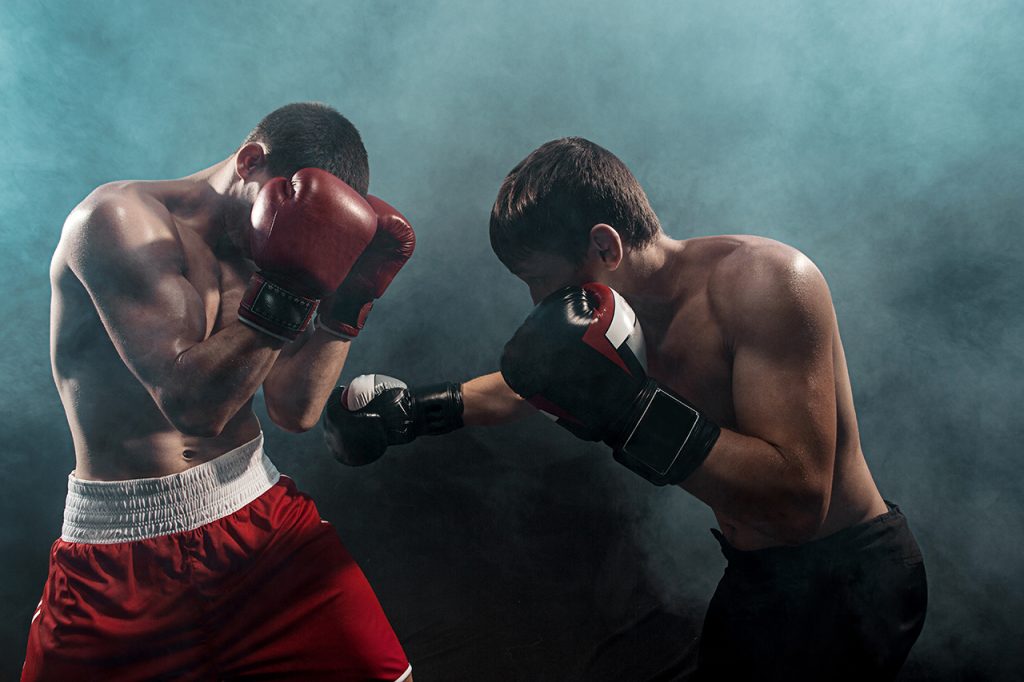 When you sign up for Bedsiide resources, you will gain access to our resources and receive a weekly email with new articles and premiere resources. It’s a win win.